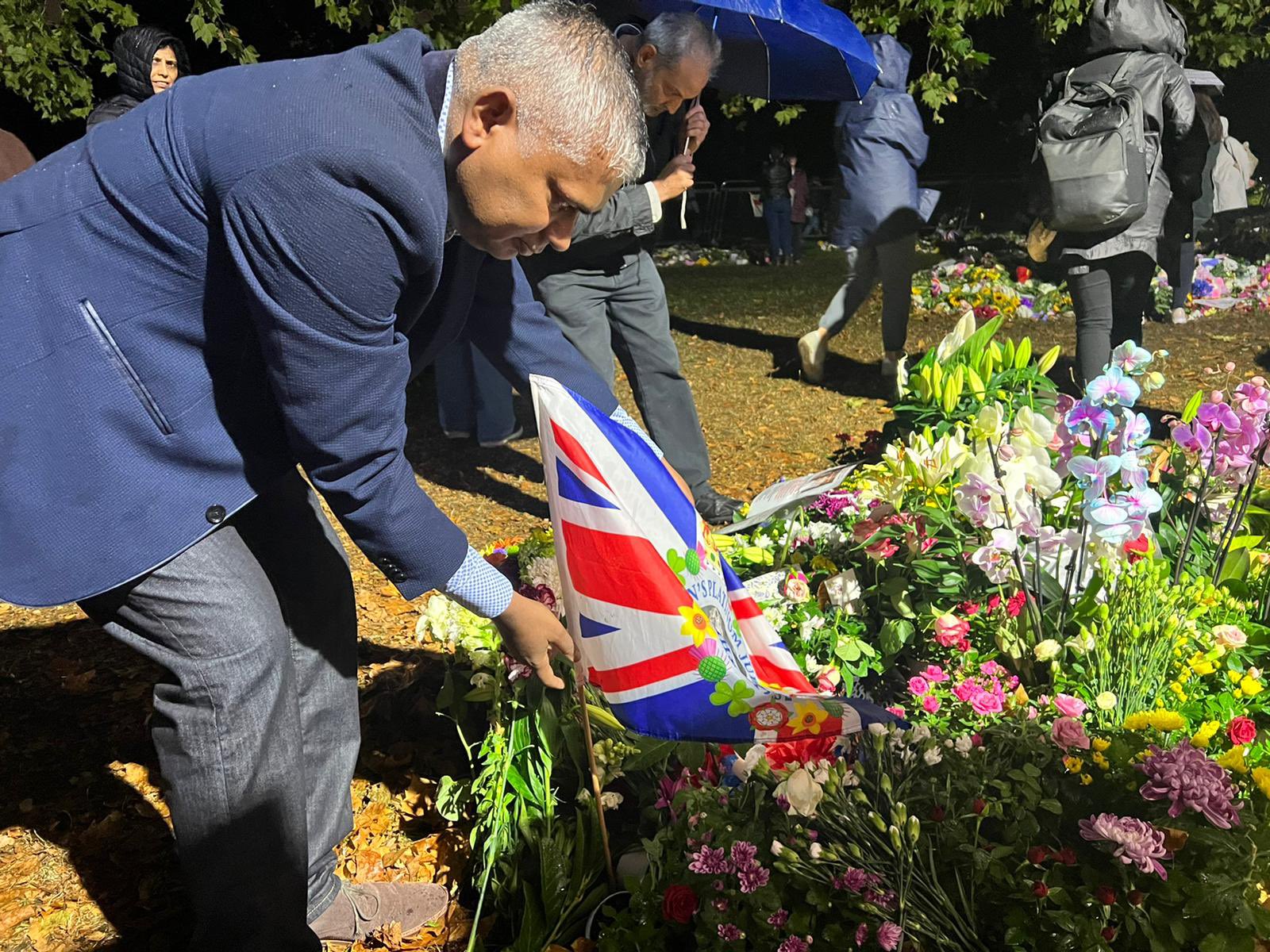 Along with the rest of the nation, I have been deeply saddened by the recent passing of Her Majesty Queen Elizabeth II.

This has been a very difficult time for everybody. The country is in mourning, with people paying tribute to a wonderful monarch and an inspiring woman.

I was fortunate enough to film Her Majesty on all her royal visits to Leicester over the years. This was a real privilege and something that always felt special. At one point, she was stood just a few yards away from me – how amazing!

I was also delighted to be invited to a garden party at Buckingham Palace back in May 2019. Sadly that day, Queen Elizabeth II was unwell, and King Charles III – then Prince Charles of course – stepped in. It was a beautiful day and to see the Queen’s Royal Palace up close is something I will never forget.

This week, I visited Buckingham Palace once again in very different circumstances. This was to pay my own tribute to Queen Elizabeth II. I witnessed the Queen’s coffin arriving at Buckingham Palace, and I laid flowers at the Green Park Floral Tribute Garden.

While there is naturally a deep sadness across the country and the wider world at present, with time we will come to reflect on the life of Queen Elizabeth II and the incredible legacy she has left behind.

I am also confident that her successor King Charles III will continue to lead the country with the grace and dignity that Her Majesty did before him. God save the King.