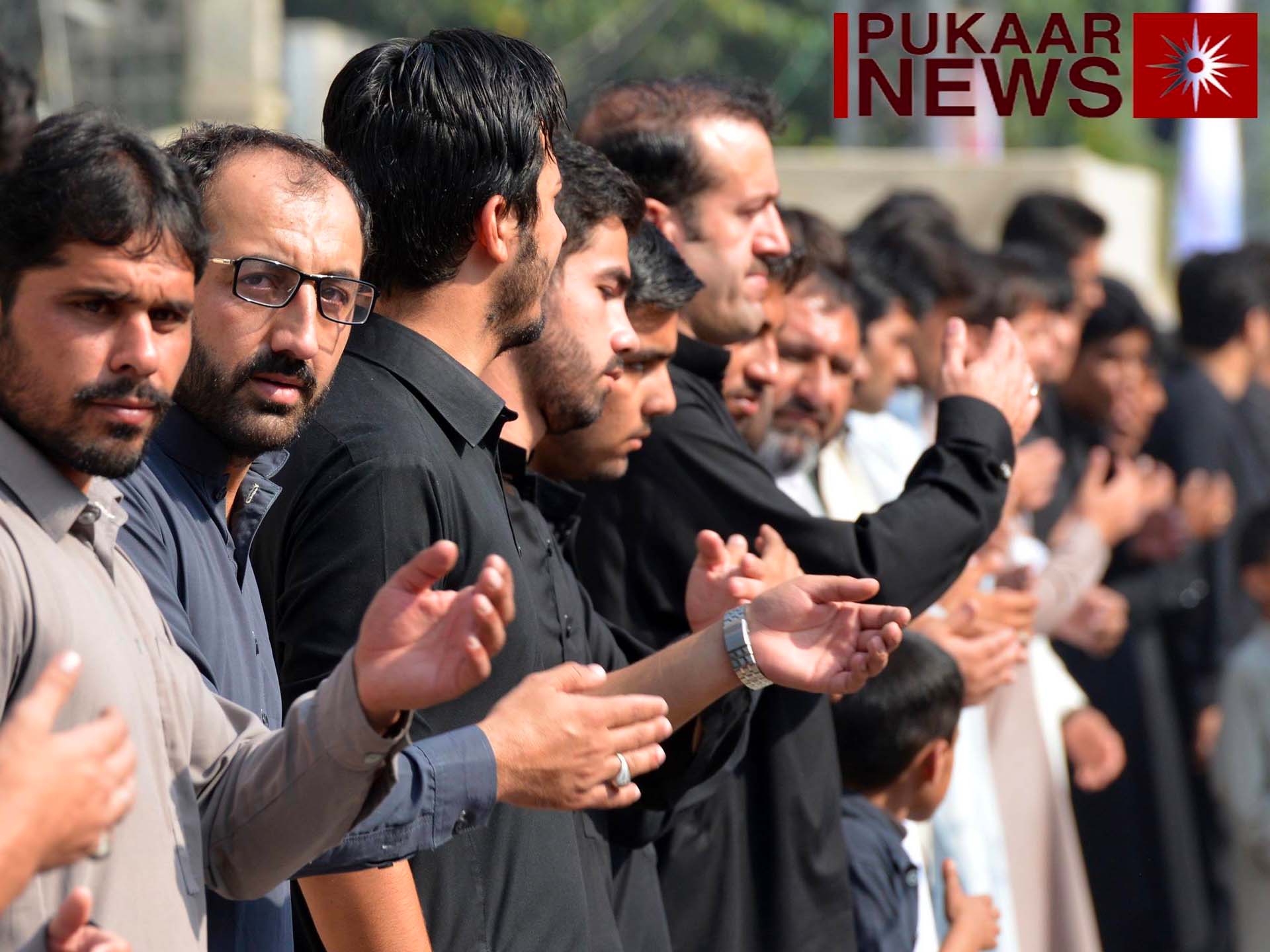 Growing up in Lahore, Pakistan, Romail Gulzar was acutely aware that he was different from an early age. Or at least, regarded as different by the society he lived in. As a Christian who was born and raised within the Islamic republic of Pakistan, his place in society was pre-ordained at birth. And a childhood of torment, ostracisation and prejudice demonstrated this.

Romail, who is now an established journalist and entrepreneur in the UK, was tormented because of his Christian faith. Christians are a minority community in Pakistan, making up an estimated 1.27% of the population according to the 2017 census. Occasionally, atrocities towards Christians and other minority groups living in the country will hit global newsstands but significant measures to protect minorities are yet to be put in place.

In order to escape the stigma carried by his faith in Pakistan, as a teen, Gulzar initially decided to flee to Dubai. But it wasn’t until he later arrived in the UK as an asylum seeker that he felt he was able to build an identity for himself that was free of the discrimination that his Christian faith had incited in Pakistan.

Although Romail began life in the UK with a series of menial jobs, he still held onto a dream that one day, having his story heard could make a difference to the lives of the people he’d left behind. And after pursuing an education in journalism, channels of how he could so began to open up.

It began with his news site, Pukaar News, which he initially used to report on stories of human rights atrocities occurring against minority groups in Pakistan. From families who were killed in their homes, to the country’s blasphemy laws that were being unfairly used as weapons, Romail refused to keep quiet.

Wanting the matter to be openly discussed and debated rather than shamefully hushed up as it had been, he then began hosting a television show titled Forgotten Minorities of Pakistan where he would speak to prominent guests about the issues being faced by minority groups in Pakistan and discuss what could be done. Adamant that his voice would be heard both in Pakistan and the UK, he also vehemently highlighted the injustices to members of British parliament as well as making television appearances across the world to raise awareness.

At the time, he received much harassment and at times, even feared for his own and his family’s safety but he knew the platform he had established came with a responsibility. He could talk where others were silenced and could use his work to make a real difference.

His advocacy was even rewarded when in 2012, he received an Award of Honor  from a Pakistan Minorities Rights Organisation for representing Pakistani Christians in the UK as a media representative.

Since the inception of Pukaar, Romail has worked tirelessly to highlight and tackle discrimination, prejudice and human right’s atrocities taking place all over the world. After an adolescence that taught him what it feels like to be treated as a second class citizen, he  remains determined to speak up where others stay silent.